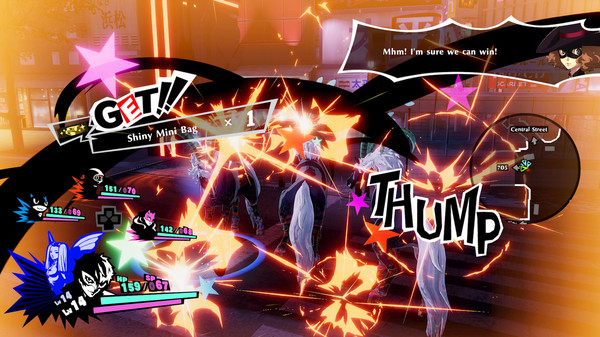 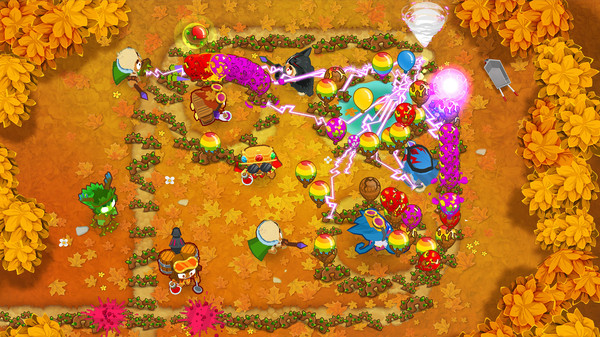 The Bloons are back and better than ever! Get ready for a massive 3D tower defense game designed to give you hours and hours of the best strategy gaming available.

Craft your perfect defense from a combination of awesome monkey towers, upgrades, Heroes, and activated abilities, then pop every last Bloon that comes your way!

EPIC MONKEY TOWER UPGRADES
* 21 powerful monkey towers, including 2 all new monkeys - Druid and Alchemist!
* 3 upgrade paths - all monkey towers now have 3 amazing paths to choose between
* Tier 5 upgrades - top upgrades so powerful only one monkey can have them

HEROES!
* Each game, place one of these unique and powerful monkeys with 20 signature upgrades
* Two bloon-shredding activated abilities per Hero
* Craft new gameplay strategies around each Hero's powers and synergies

And there's heaps more! We packed as much content and polish into this game as possible, and we'll continue to add new features, content, and challenges in regular updates. We truly respect your time and support, and we hope Bloons TD 6 will be the best strategy game you've ever played.
Now those bloons aren't going to pop themselves... sharpen your darts and go play Bloons TD 6!